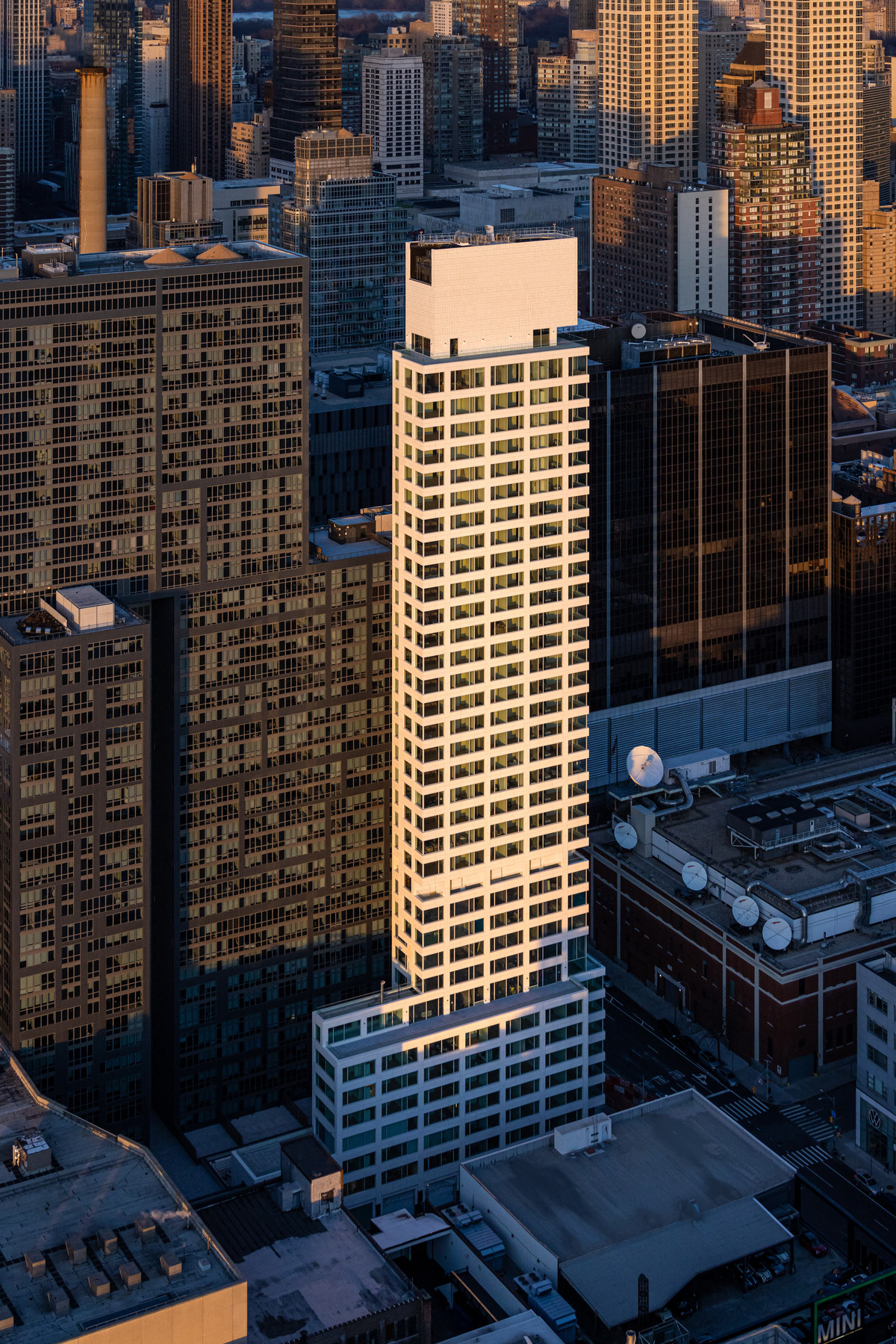 Located at 823 11th Avenue at the corner of 56th Street in New York’s Hell’s Kitchen neighborhood, 611 West 56th Street measures 172,000 SF, over 450 feet tall and to be 37 stories.  The building will include approximately 80 residences ranging from one- to four-bedrooms and penthouses.

Over the last few decades Siza has maintained a consistent presence, designing iconic structures like the Boa Nova Tea House and Piscinas de Marés in Portugal during his early years, all the way through being recently commissioned to design projects in China, South Korea, Spain, Argentina, Brazil and the Netherlands. 611 West 56th Street represents a major milestone for the architect, as it will be his first building in America.

AIA award-winning interior designers and architects Michael Gabellini and Kimberly Sheppard are responsible for designing the Top of the Rock at 30 Rockefeller Plaza, the re-inauguration of The Rainbow Room, stores for Armani and Jil Sander and several luxury residential projects throughout Europe and America, including 152 Elizabeth Street which is also being developed by Sumaida + Khurana. 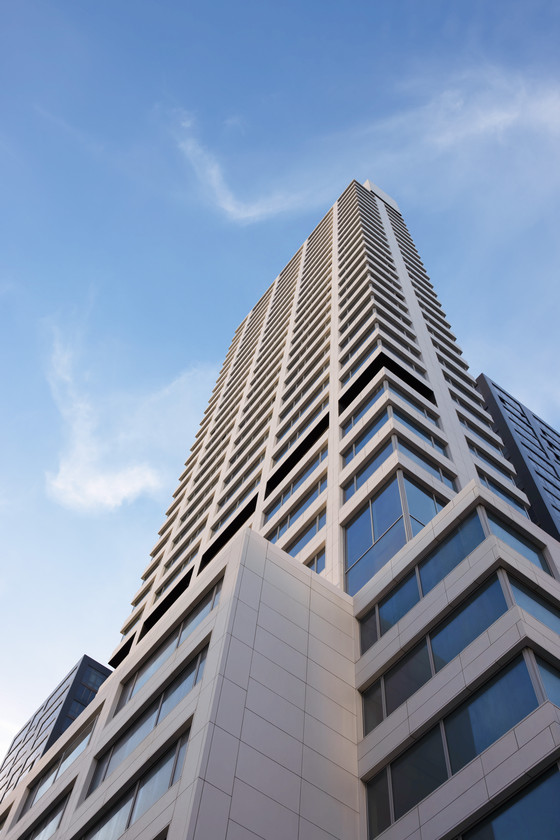 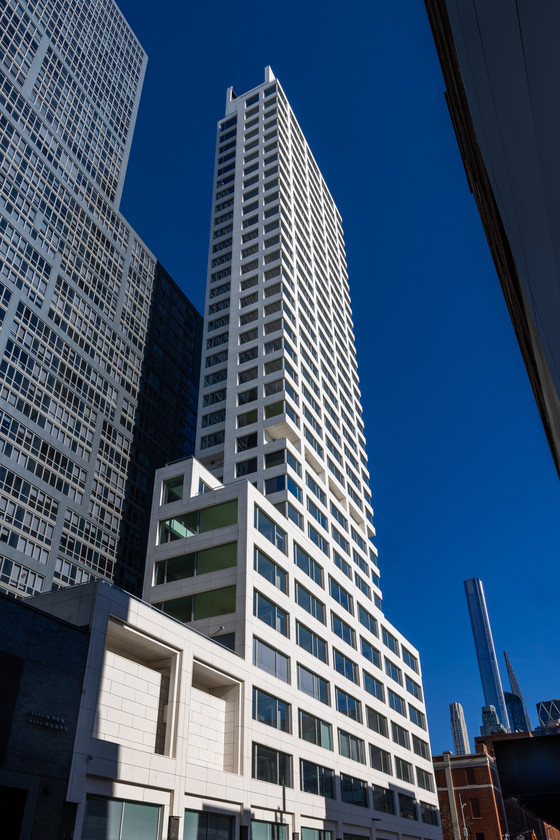 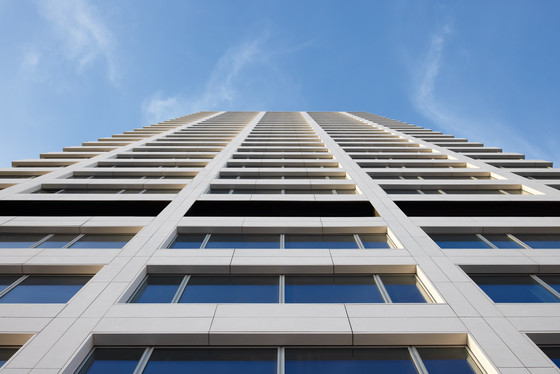 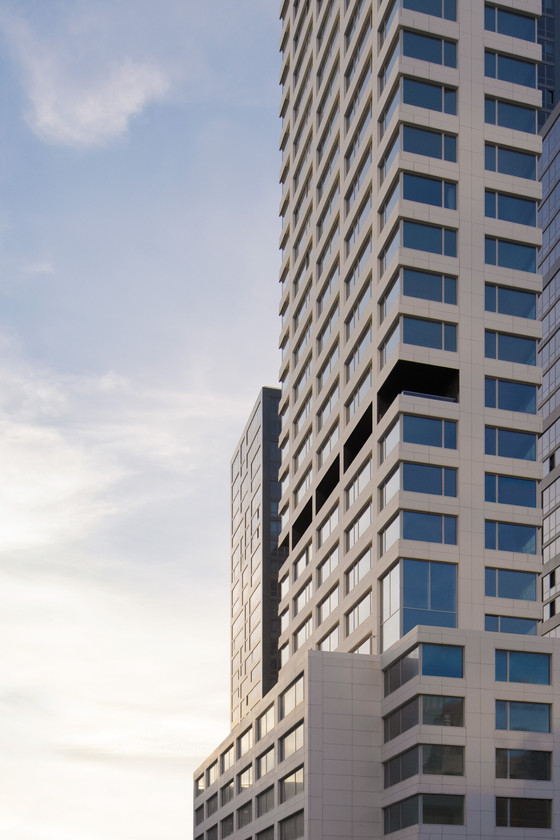 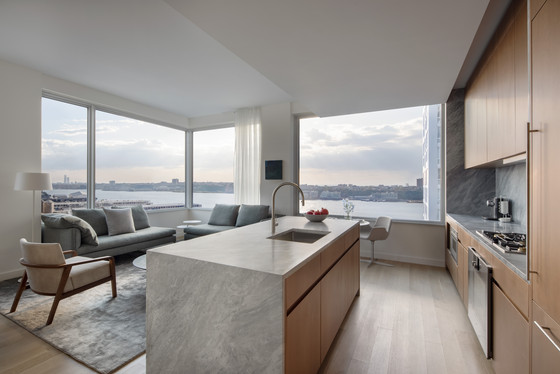 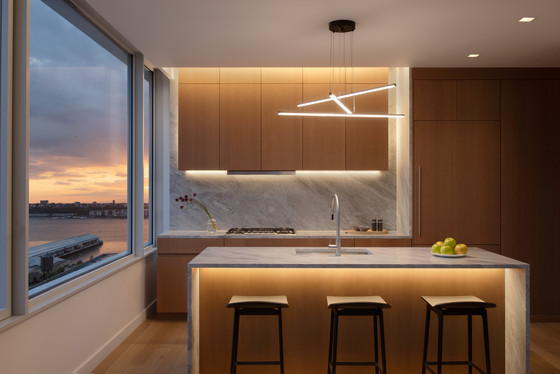 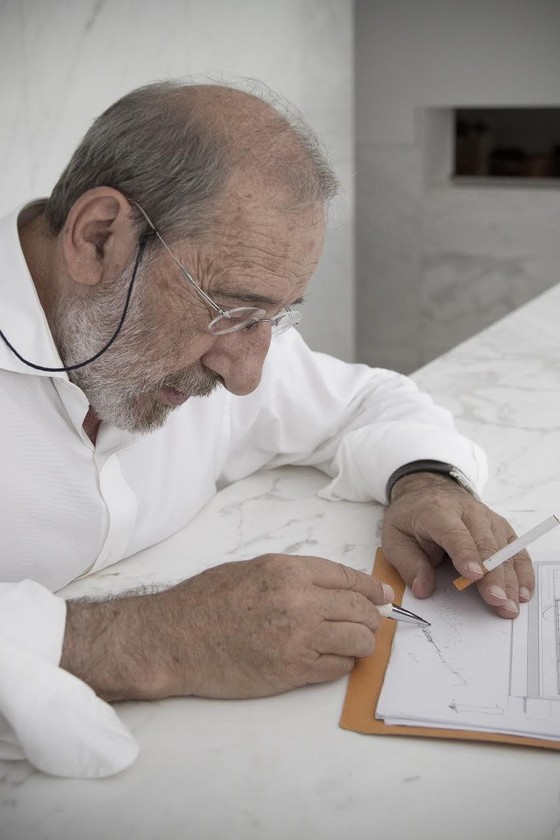 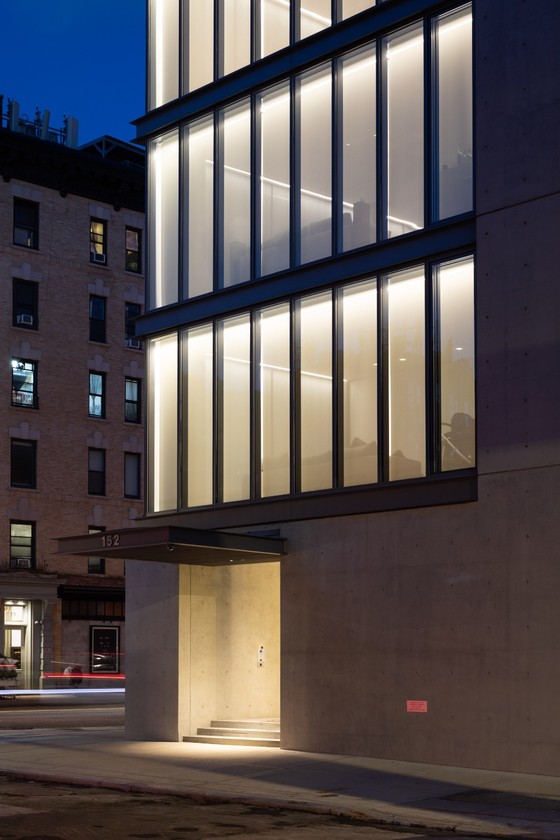 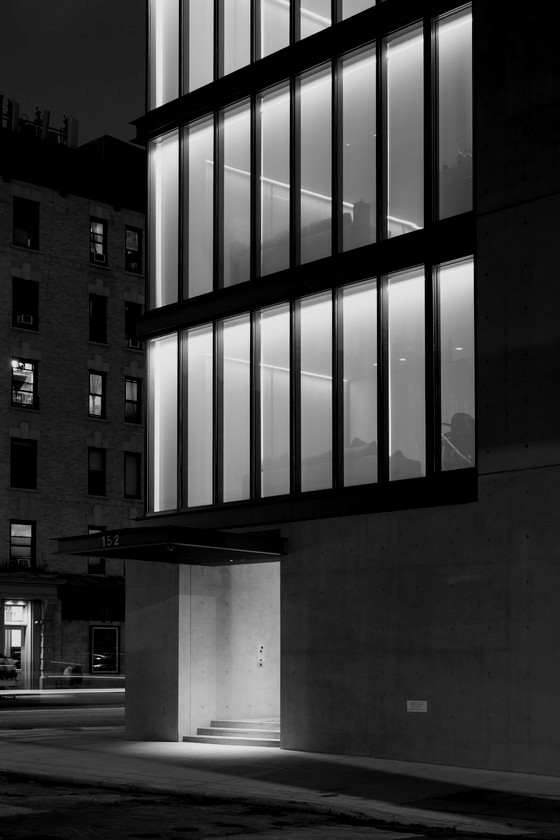 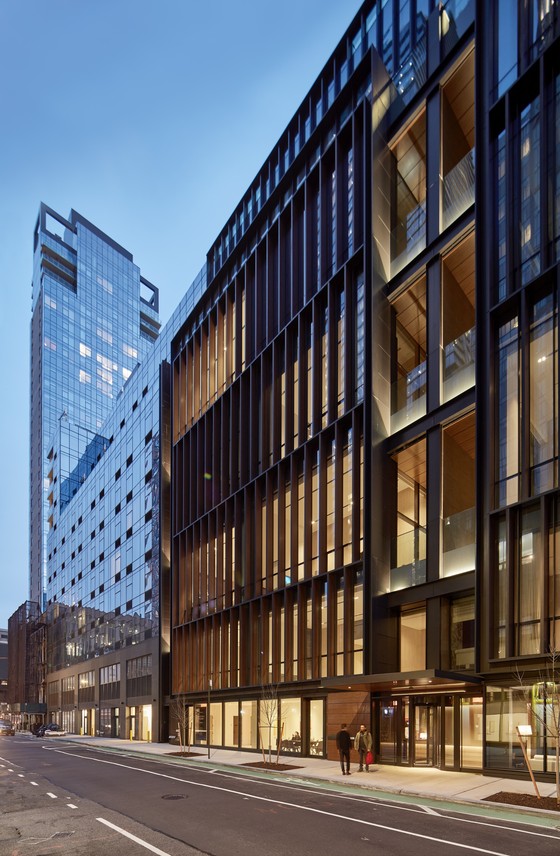 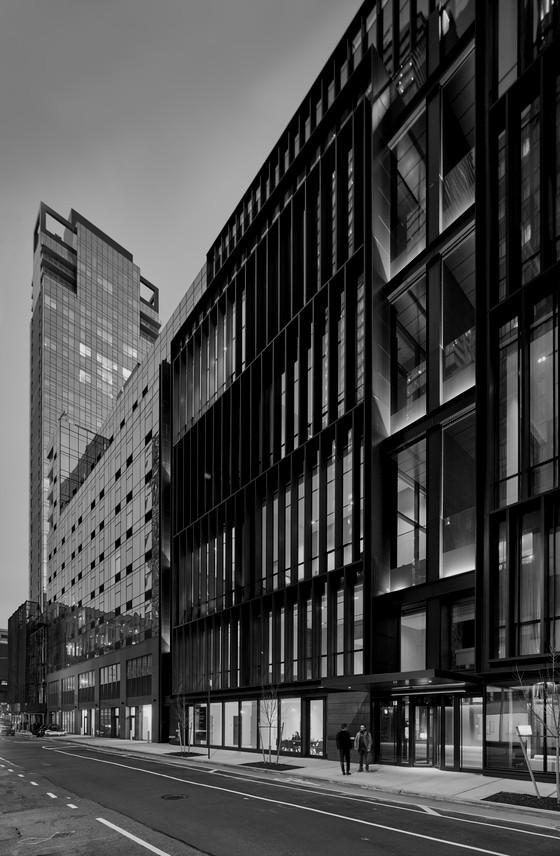